ARSA Corporate Services Sdn Bhd (158374-X) (“ARSACS”) provides a comprehensive range of corporate secretarial services to private and public listed companies including registration of foreign companies or branches. In addition, it makes its registered office available to other companies as the registered office of their companies. 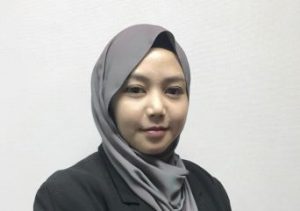 She was admitted to the Malaysian Bar as an Advocate & Solicitor in August 2014. She handled various matters relating to conveyancing transactions including advising and drafting the sale and purchase agreement for housing development projects and commercial projects, sub-sales between individual and companies, transfer of ownership, tenancy, and perfection of transfer. She also handled retail and commercial financing facilities and security documentation including conventional and Islamic financing facilities.

She joined ARSA in January 2018 and currently attached to Conveyancing Department of Johor Bahru Office. She is also ARSA’s company secretary holding BC/S/2868 as the license number. 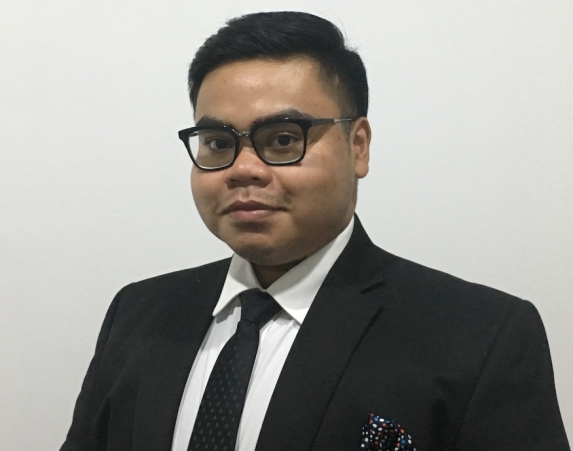 After completing his tertiary education, he underwent his pupilage at Messrs Abdul Raman Saad & Associates at Johor Bahru Office under the supervision of Pn Nur Safiah Syahirah Binti Omar starting from 13 November till 13 August 2018. Throughout his pupilage, he was exposed primarily to conveyancing, retail banking, and  civil litigation practices. He gained appreciable amount of experiences particularly in both substantives & procedural aspects. His passion towards the legal field enriches after he completed his pupilage.

Ahmad Syakir was admitted to the Malaysian Bar as an Advocate and Solicitor of the High Court of Malaya on 21 November 2018.

He is currently attached to the Banking and Conveyancing Department at Johor Bahru Office and also ARSA’s company secretary holding BC/A/2655 as the license number.